The project is inserted generating a soft limit and a confortable transition between the urban city and the landscape. The project and the park that surrounds it act as perfect protectors of the place for the childhood. The path's route is redrawn, leaving only the necessary ones according to the new proposal. The public park has its biggest field in the northern part, with a sports area,  playground, promenade and tree covered areas.

The construction is conceived as a transition, the surroundings are full of free spaces and also the free spaces or patios are found indoors. Thus, the "in between" spaces are created where the feeling experienced is that you are inside and outside at the same time. The transition is materialized between the urban city and the valencian huerta creating the world of the children in combination to the world of the elderly but avoiding at the same time the traditional fence typical in a school because the natural vegetation and the discussed in between spaces act as so.

Regarding the classroom, there are six classrooms, each one considered as the child's little home. Every unit has its own patio. There are three units composed of two classrooms plus a humid zone each creating another bigger patio, and at the same time these three units are developed through a larger patio which is the playground, the heart of the building. Hence, everything behaves as a spiral system. The way the building is designed easily allows the Montessori way of teaching to be held. 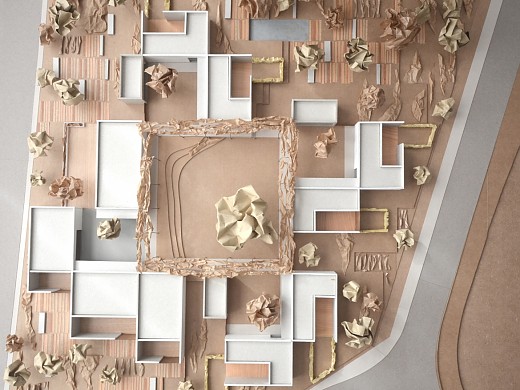 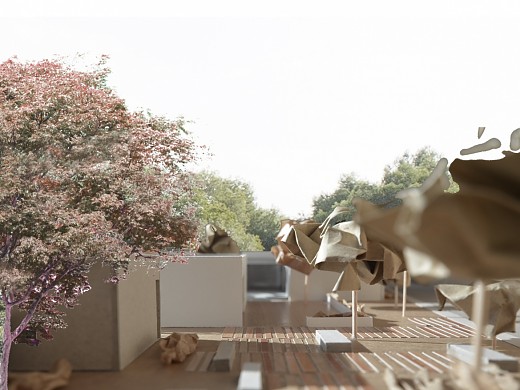 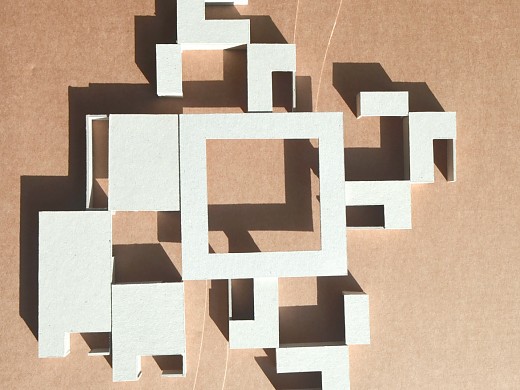 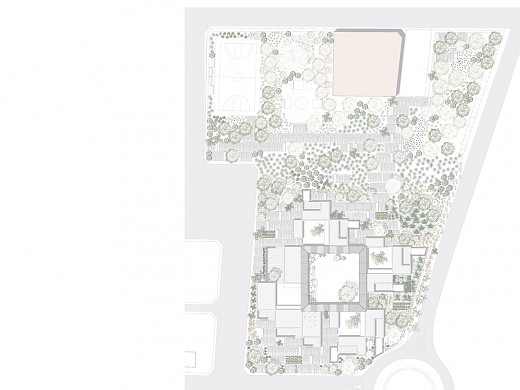